Zhenjiang, alternately romanized as Chinkiang, is a prefecture-level city in Jiangsu Province, China. It lies on the southern bank of the Yangtze River near its intersection with the Grand Canal. It is opposite Yangzhou (to its north) and between Nanjing (to its west) and Changzhou (to its east). Zhenjiang was formerly the provincial capital of Jiangsu and remains as an important transportation hub.
The town is best known both in China and abroad for its fragrant black vinegar, a staple of Chinese cooking. 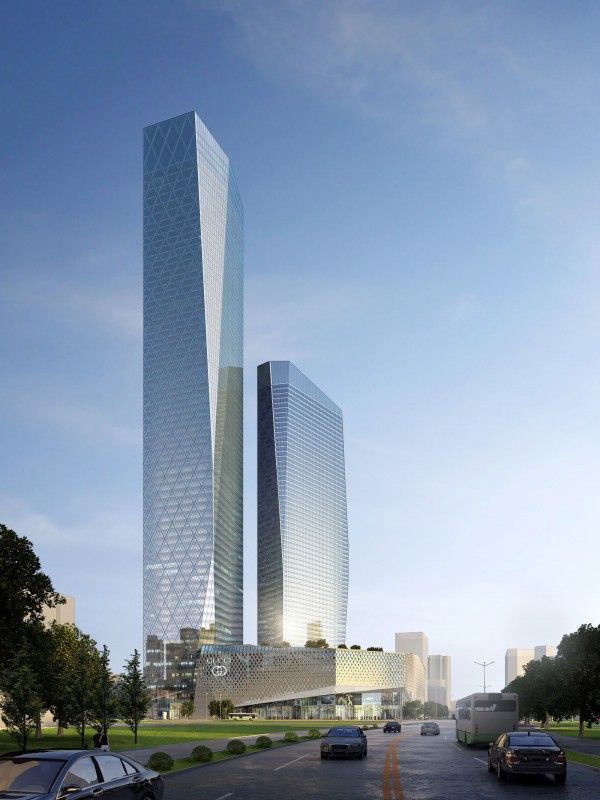 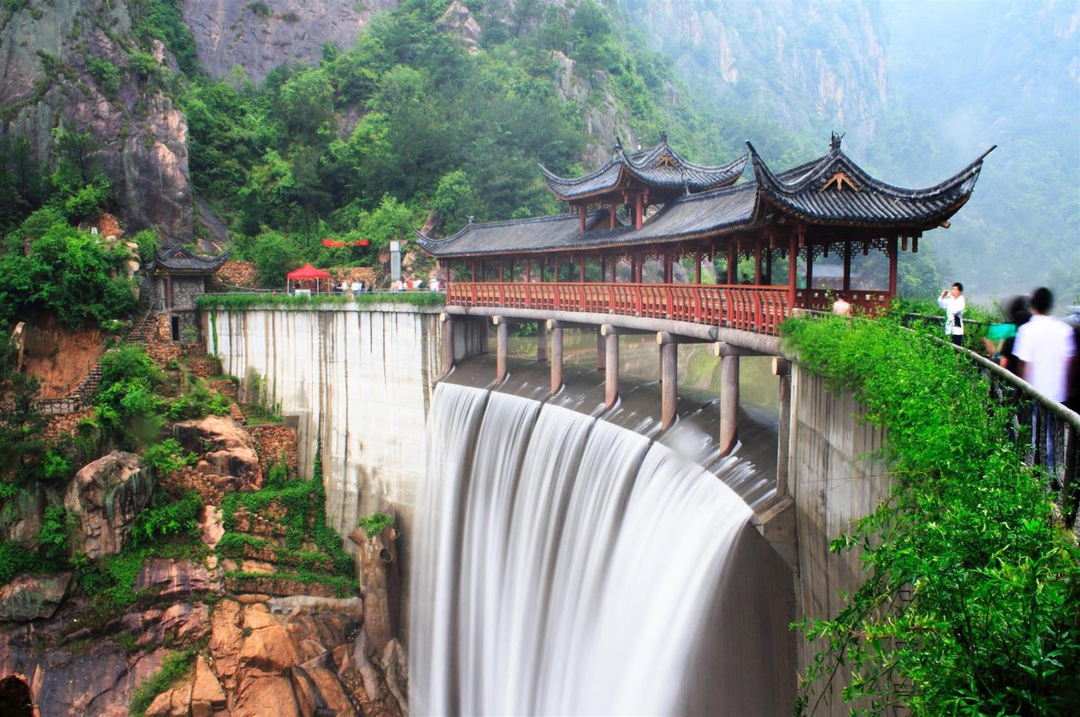 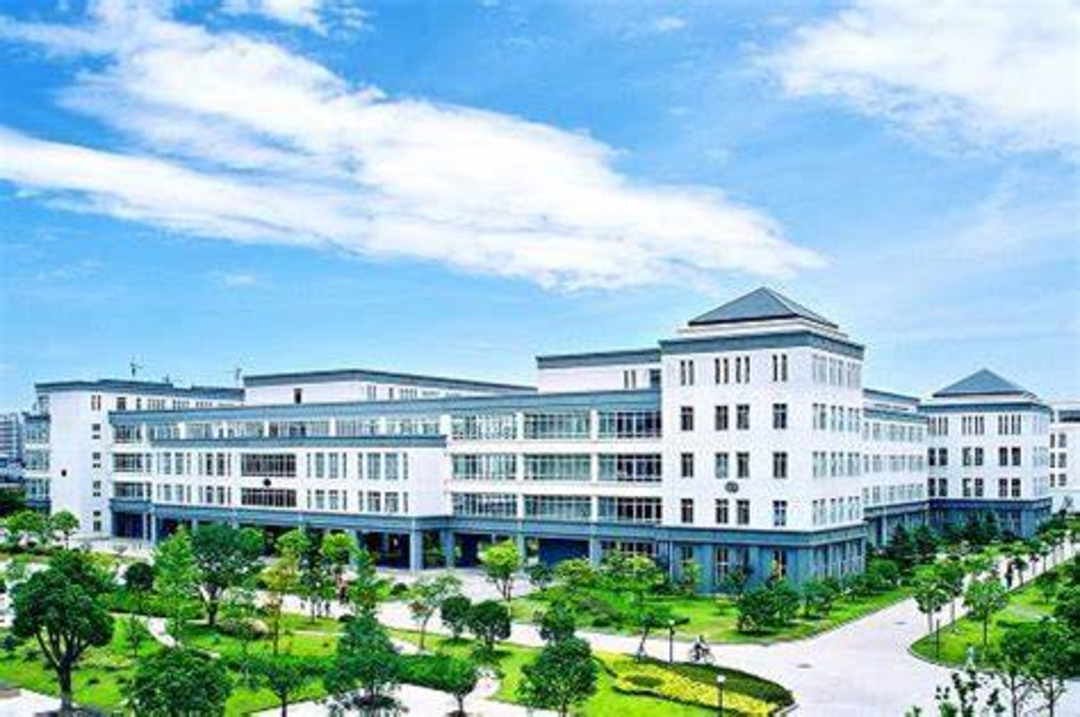 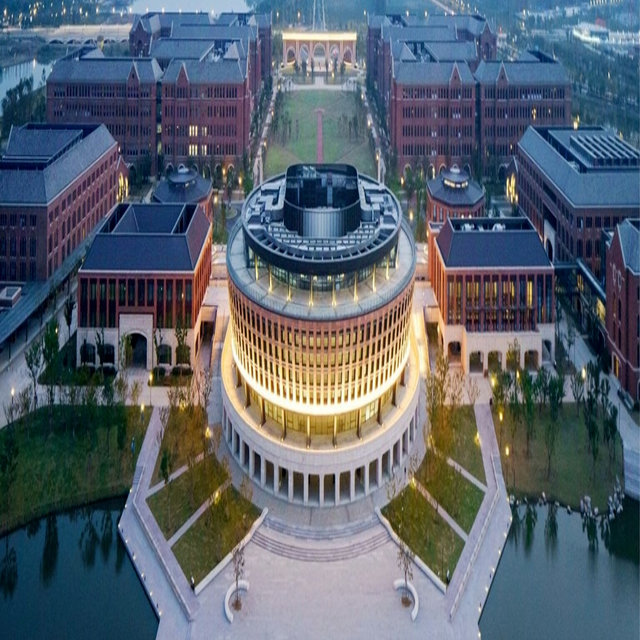 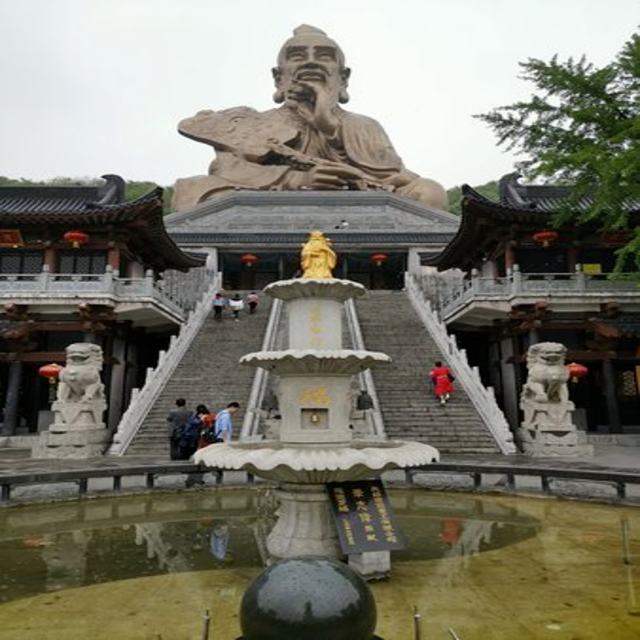